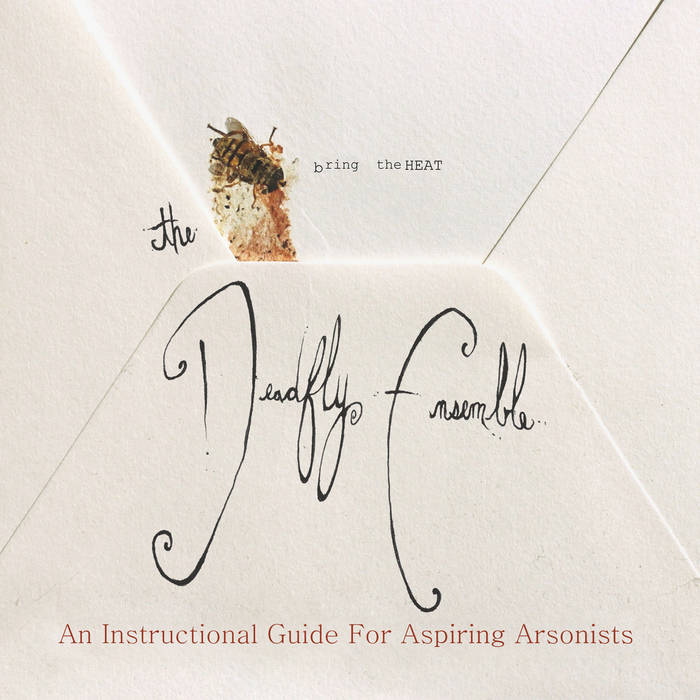 chorus 1
That man in tan, he stares and parts his hair with motor oil!
His suit is rude and so obtuse, that shirt is sweaty-spoiled!
His hat is sat upon and creased like greasy, unbaked bread!
He'd do quite well to sit a spell without it on his head!

verse 3
I say, isn't she daring? A delectable pairing, everything that she's wearing; a sensual springtime!
I say, isn't she graceful? The swish of her hips, a deluge of dizzy, drenching desire!

chorus 3
That woman sneers, her face appears to frown like melting stone!
Her jowls and unkempt scowl are weeping boils that scream and moan!
Her fists are in her shoes her maddened eyes are rust-damp screws!
Between her and a muddied sow I think I could not choose!

end bit
Can you imagine her digging graves in miniskirts? High heels like those never tread once on corpse mud!
Why set your hair awry just to see that someone dies? Death-struggle-tousled locks are oafish and uncouth!
Isn't she remarkably, even if ostensibly, ensconced in a splendor magnificent to see?
And even if she killed them all, I'd rip out throats like an animal to keep her pretty powdered hide from languishing in jail!

from Album- "An Instructional Guide For Aspiring Arsonists", released January 1, 2012
music by Marzia Rangel, lyrics by Lucas Lanthier
arranged by the Deadfly Ensemble